You Are Here:
Home
/
Transylvanian Hungarians in the world 2020

Since the 1930s, an important topic of Hungarian public discourse in Transylvania is emigration and economic migration. While before the 1989 revolution the issue was put in a moral context (the “possible” or “not possible” debate about living in Romania as Hungarian from 1937 and 1987), after 1990 the topic was investigated from a more sociological perspective. The results of the 1992, 2002 and 2011 census represented a turning point concerning talk on migration, as it represented important proof for the shrinking numbers of Transylvanian Hungarians.

In the past decades several researches were conducted that confirmed changing migration tendencies of Transylvanian Hungarians, who started to choose country far away, instead of Hungary, the traditional destination country for those who emigrated. Furthermore, the number of young people studying abroad at Western European universities grew as well.

At the same time, several studies draw attention to the fact that the migration tendency is quite high among Transylvanian Hungarians. For example a representative study on Székely Land conducted by the Bálványos Institute in 2019 draws attention to the fact that 22% of the Hungarians living in the region would move to Western Europe or the USA and 21% of the questioned told that they have or had family members living abroad in the past 3 years.

The above data draw attention to the fact that migration is still an important topic among Transylvanian Hungarians, but we know very little about those deciding to emigrate, even temporarily.

The goal of hereby research is to get answers to the question why Transylvanian Hungarians are leaving Romania, and how are they living in their new home country. Moreover, do they manage “to create a small Hungarian worlds around them” or they try to integrate individually. Another important question is related their relationship to Romania and Hungary: do they plan to turn back, are there Transylvanian Hungarian networks in these countries or they try to look for existent Hungarian networks.

The project is related to the research entitled „Hungarian abroad” carried out by the Institute for Minority Studies of the Hungarian Academy of Sciences (MTA TKKI) analyzing emigration in Hungary and the life of Hungarians working or living abroad. Our survey adapted the questionnaire conceived by the MTA TKKI to Transylvanian Hungarians with a special focus to their dual bond to Romania and Hungary. Furthermore, another goal of the data collection is to compare the results of the two researches.

Steps of the research

Partners and media partners of the Transylvanian research 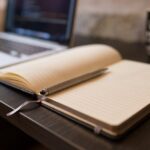 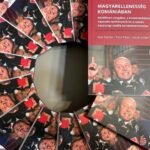 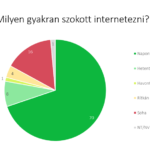 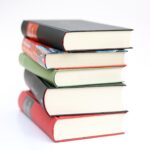